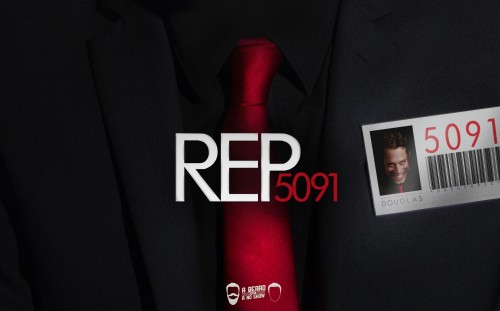 Thought Vegas was the end of it as far as the “Making REP 5091″ presentation was concerned? Think again!  Autodesk are hosting another event in London and Anthony Brownmoore will be there talking about REP … 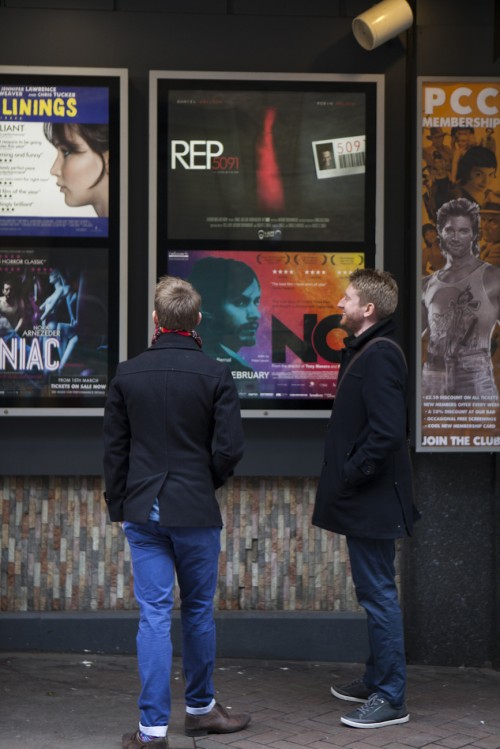 On Saturday 9th March, The Prince Charles Cinema – Leicester Sq, was the venue for The Exclusive Preview Screening of our debut short film REP 5091. Over 140 people were there, to watch the film … 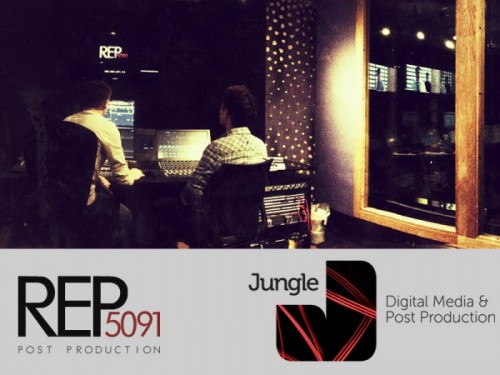 It’s a jungle out there…

As we draw ever nearer to the release of Rep 5091 on the world we step things up in post production! We’re very pleased to announce that the wonderful folks at the Jungle group have jumped … 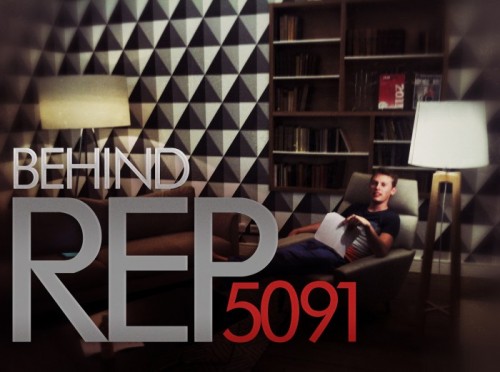 With just over a week to go we met on the set to design the environment and plan the first weekends shoot. Before even securing a location to shoot we had a pretty comprehensive shot …

It’s friday the 13th, Douglas’ favourite day….So an early release for the REP 5091 Teaser Trailer! Please Like the film and help us make it by donating on the menu at the top!

As social media is king these days we’ve jumped on board and have accounts for our film set up on Facebook and twitter. You can get to the Facebook page here http://www.facebook.com/rep5091 There you can …

With the script done we held the joint audition of our characters Martin and Douglas.  We were joined by our (now cast) actors Daniel Ableson and Robin Holden. Two read throughs of the script in …