One ends, one begins. 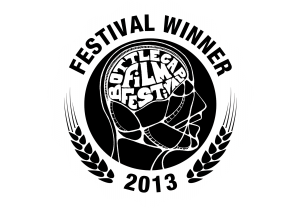 REP 5091 ended 2013 with a win at the first Bottle Cap Film Festival in Newcastle Under Lyme.
We won best short fiction. We’re so incredibly happy about this, and want to thank the great guys at Bottle Cap for voting in our favour and for hosting a ruddy good show!
http://www.bottlecapff.co.uk/ 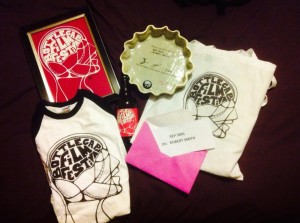 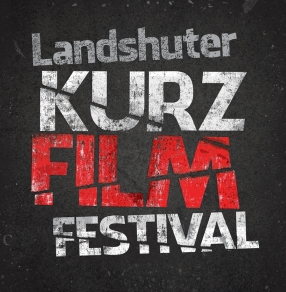 We’ve started the 2014 with a selection at the Landshut Short Film Festival in Germany, competing in the Deadline award. The Deadline Award is an international award for an outstanding horror, mystery, thriller or science fiction short film. The festival runs 28th-31st March in Landshut, near Munich.
http://www.landshuter-kurzfilmfestival.de/
Onwards people!