Thanks to our sponsors plus a highly dedicated cast & crew; REP 5091 officially went into production on Saturday the 4th August 2012.

On Friday the 3rd August, the team massed at our location from 6pm until 1am turning it into Martin’s living room for the shoot. A van stacked to the brim with lights, gels, stands, bulbs, lenses, polly boards and a tasty, tasty camera arrived and then a LOT of work began. 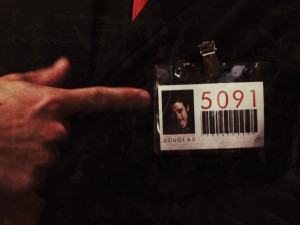 Wondering what happens if you scan that barcode?

Clearly we don’t want to spoil too much about the film from here on in but we can share some little details here and there as a thank you for following and supporting the film as you have done. We honestly can’t thank the sponsors enough, who have assisted in funding this short film, our tireless cast and crew who endured ridiculous heat under the studio lights on days that they could have been at home resting or in a pub drinking. What we will have as testament to their efforts, will look stunning.

Slate it, shoot it, move on!

What the funding paid for: 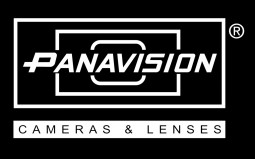 The sponsorship money received has assisted us in ramping up this production from an idea in our heads to something quite stunning.

We are proud to be shooting on the RED-MX camera supplied by Panavision, which allows us to shoot to cinema standards at 4k (quite a lot bigger than HD for those non techies amongst you).

Our lighting is supplied by Panalux, with enough wattage to cook a chicken. Our DP, Emma Dalesman, has 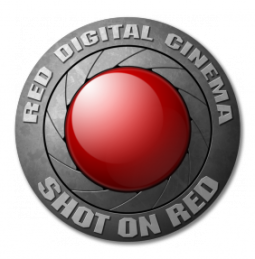 full control over the look and feel of the set.

The costume for the “REP” was sourced from Moss Bros in London, so he can look as sharp as he needs to be!

When we wrapped on Sunday there was a great sense of disappointment…that we weren’t shooting the next day! Fear not, we are back on set on Friday to move on to the next part of the script!