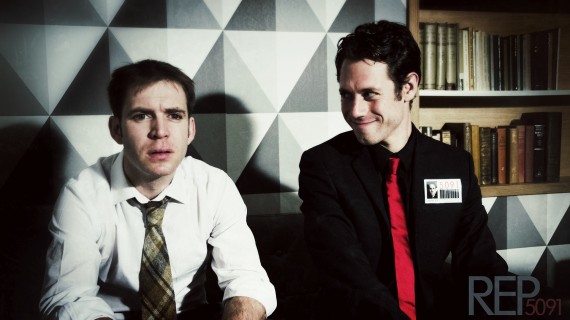 3 weeks to go until the actual shoot and it’s time to start firing on all pistons! 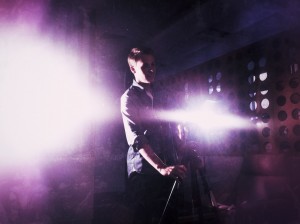 On Tuesday, some key players of the 5091 team met on the set of the film for the first time. We took the time to run over the production schedule, the nerve shattering “to-do” list and have a curry. We’d also scheduled this Tuesday meeting to shoot our first “teaser” trailers for the film, just to give you lovely people out there something to see apart from my mug on camera asking you for money! This was the first time we’d all seen Martin and Douglas in (guide) costumes. The actual costumes will differ slightly in the film, but for the teaser trailers they suited (ha! puns) very well.

Two teasers were shot- which you will see appear here on the site in the coming weeks! No plot spoilers or anything like that, just something to give a feel for the film. 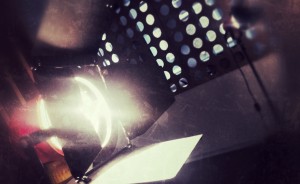 Lights- working so hard one of them Blew.

As the light faded and revellers were tossed out of a nearby drinking establishment, we were still on set hard at work. Joined by our fantastic DOP, Emma Dalesman, we set about planning how to make the space we had acquired into Martin’s front room for the film. All exciting (and time consuming) stuff- but there was an air of excitement going around from everyone as all the final pieces of the puzzle are slotting into place. Look out for the first teaser trailer here on 5091.co.uk on MONDAY.