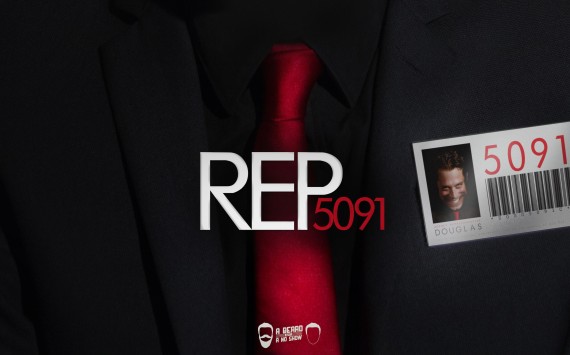 Martin Jones is unhappy. He’s spent his life chasing the goal of being a successful bachelor only to get to middle age to realise he was in the wrong race. He’s chosen a path in life where he is consumed with work and has very little time left for anything else. He wants a wife, a family- an instant lifestyle change, and it just so happens that his friend knows of an Agency that might be able to help. Douglas, REP 5091 is dispatched to answer Martins call. He’s a salesman. No ordinary salesman, but he likes to play it down. He has the ability to sell his clients a new life, to cater to their desires. But the price… is steep.

REP 5091 is a short film by A Beard and a No Show; a collaborative film making group of industry professionals. It consists of Robert S. Smith (of robertssmith-director.tumblr.com) and Anthony Brownmoore (of Blue Spill).