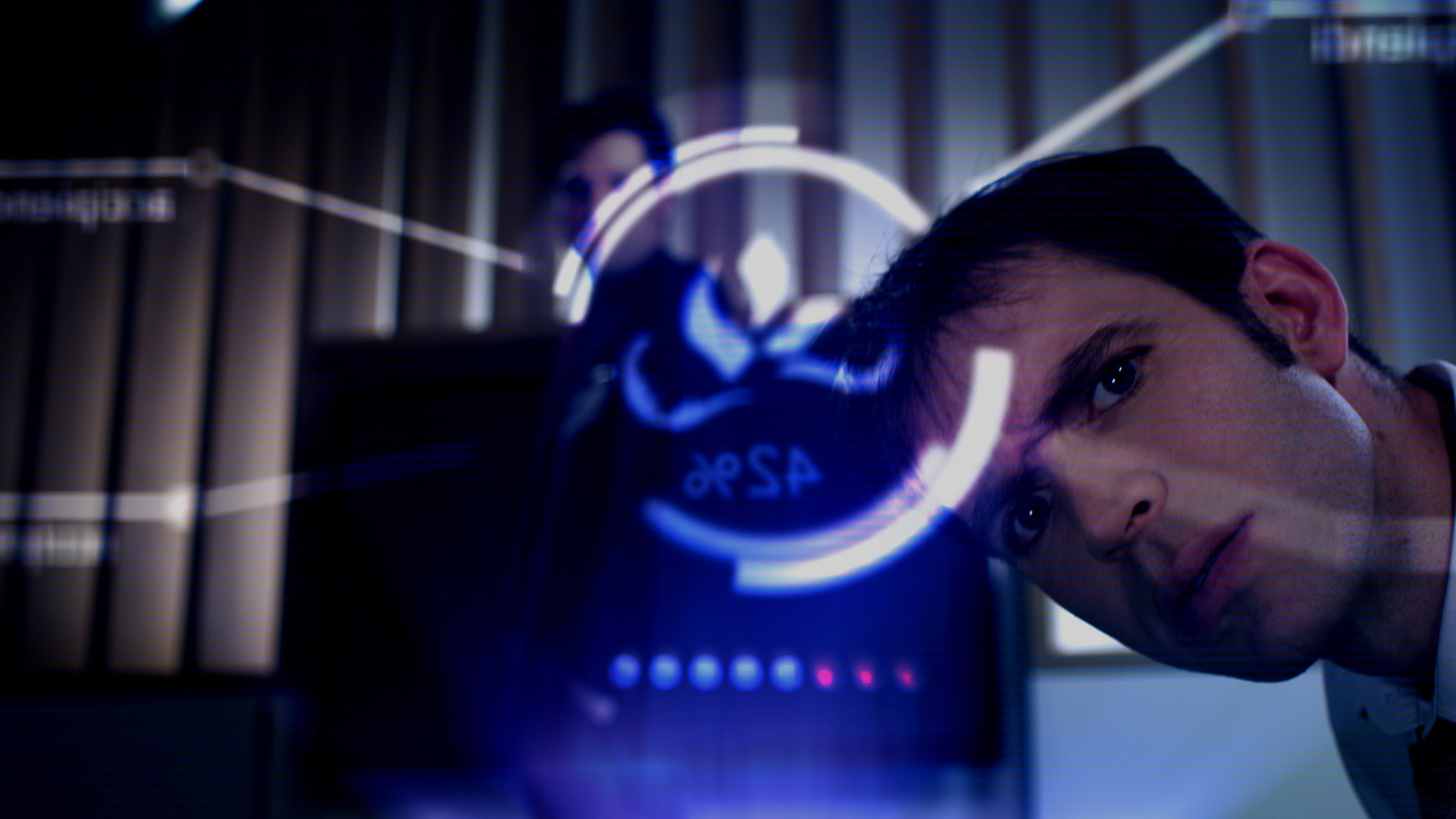 Robert is an offline editor & director, working for CHI & Partners in London.

He works on commercials and projects for clients ranging from Lexus to The Prince’s Trust and has recently directed a cinema advert for The Prince’s Trust, along with 4 internet virals for Drench.
He Cannot wait to direct more and more with A Beard And A No Show, so is currently beavering away somewhere, cracking the next project(s).
Website: vimeo.com/robertssmithdirector

Anthony is a Smoke and Flame artist in London, with over ten years’ experience in visual effects and post production. He has worked on a range of long and short form, from vfxing international advertising campaigns, including British Gas, The Times, Carlsberg and Argos to on-lining features. In 2011 he was recognised for his significant contribution to the award winning Sunday Times Rich List campaign, picking up four British Arrow awards as Director. His latest venture is vfx supervising and leading on short film, Rep 5901, which was bought to life on his own Smoke 2013. Along with acclaimed motion designer, Allison Brownmoore, they have launched vfx/motion design studio, Blue Spill, and are currently setting up shop in London.

Emma Dalesman is a freelance DOP and graduate from the Cinematography MA at the NFTS. She shoots fiction, documentary, commercials, promos and animation. Her work has been nominated for both the Kodak and Fujifilm Cinematography awards and shown in competition at many international film festivals.

Some say it was written in the stars that a couple of trim, good looking audio folk would assemble to form something special – where sound design and music are not separate… but a dual entity of splendid awesomeness. Both Alex and Josh have worked on international advertising campaigns as composers as well as sound designers, and at weekends, dabble as a wham cover band/lookalike act.